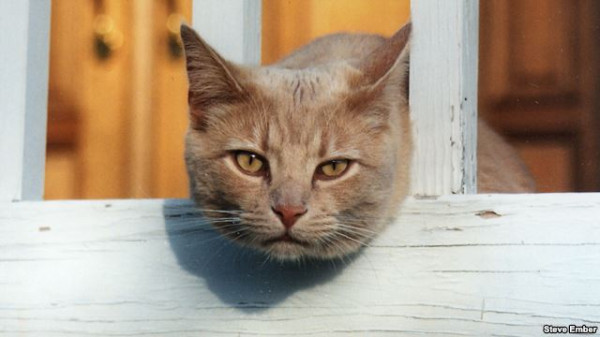 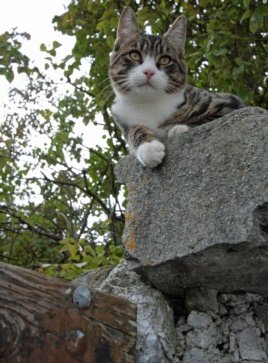 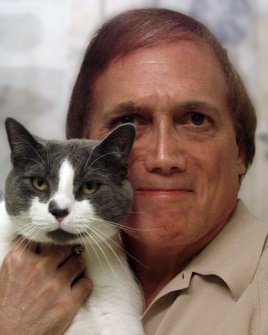 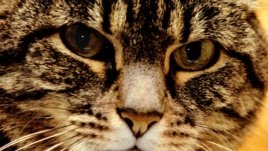 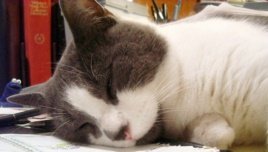 [IN ENGLISH]
All About Cats - The World's Favorite Pet

From VOA Learning English, welcome to As It Is.

[William Warfield: "I Bought Me a Cat" from Aaron Copland's "Old American Songs"]

Today we are answering a listener’s question about cats.  Tuan Nuoc sent us an e-mail from Vietnam to say, “I love my cat so much.  He has lived with me for 17 years.  But now my cat looks very old and weak.  He can’t catch mice.  How long does a cat live?”

To answer the question, we spoke to Elizabeth Colleran.  She is a veterinarian -- a doctor who treats animals.  She owns two veterinary clinics on the west coast of the United States.  Her clinics specialize in cats. Dr. Colleran says she once thought 17 was very old for a cat.

“That’s really changing.  With really good nutrition, good health care, and a safe environment, I have a lot of patients now that are in their 20s.”

In comparison, she says, cats in the wild live only about seven years.

[Henry Mancini: "Something for Cat" from "Breakfast at Tiffany's"]

On the subject of cats, two American newspapers recently described new research about the world’s most popular pet.  That is correct — more people have pet cats than pet dogs.

John Bradshaw directs the Anthrozoology Institute at the University of Bristol in Britain.  He has studied cats for more than 30 years.

Mr. Bradshaw wrote in the Washington Post that the animals often communicate with their tails.  When a cat wants to show it is feeling friendly, it lifts its tail straight up.  Other cats recognize the straight-up tail symbol and often respond in a friendly way.

Elizabeth Colleran says pet owners can learn to recognize tail movements and other signs that a cat is really happy to see you.

“He would approach me with his tail up, and maybe a little bend at the end, and he’d have a really bright expression on his face.  His fur would be nice and shiny and down, and he’d walk up to me and rub against my calves.”

If your cat does not feel like seeing you, she says, he will just walk away.

["The Rum Tum Tugger" from the musical "Cats"]

Purring is another way cats communicate.  John Bradshaw says most cat owners think their cat’s purr means he or she is happy.  Often that is true.  But, he says, cats may also purr when they are hungry, worried, or even angry.

He says a purring cat is asking the observer to sit quietly with him.  The purr makes the cat feel better.  And, Dr. Colleran adds, it may also make the person feel better.

“If you have a cat purring in your lap, your heart rate and blood pressure will be lower.”

The researchers work at the University of Veterinary Medicine in Vienna.  They studied 120 cats that lived in 60 houses.  Some cats were the only cat in the house.  Others shared the house with one, two, or three other cats.
The researchers wanted to know whether cats felt more stressed when they lived alone or as part of a group.  The scientists did not find the exact answer they were seeking.  The number of cats in the house did not seem to make much difference to a cat’s stress level.

In addition, the researchers found that most cats liked being touched, or stroked, by humans.  A few did not.  As Elizabeth Colleran suggested, those cats probably just walked away from people who reached out to touch them.

Thirteen of the cats did not like being stroked, but they let people touch them anyway.  The researchers found that these cats showed more evidence of stress than the others.

Dr. Colleran says that humans can do a lot to make sure their cats have happy lives.  Most house cats, she says, need places to hide and places where they feel safe to eat and drink.  In other words, they need some privacy.  But she notes that they also need to play.

“They are hunters.  And we need to be able to provide them a way in which they can act out those natural behaviors.”

Sometimes, a cat will get sick.  Dr. Colleran says it can be hard for humans to realize when their cat is not well.  She suggests looking for any changes in how your cat is acting.  For instance, you might find your cat in a room he has never been in before.  Or, he may sleep in a new place, or start to eat less.
Dr. Colleran says take your sick cat to the veterinarian, even if the experience is unpleasant for both of you.  Let your cat ride in the car -- sometimes just for fun, she says.  And let him play or sleep in the cat carrier at home.  That way, the cat will be more relaxed when you take him to the veterinarian.

And I’m Steve Ember.  Thanks for listening.  … 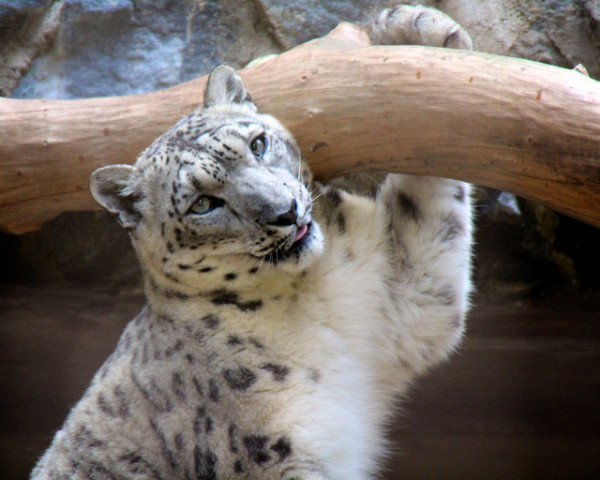 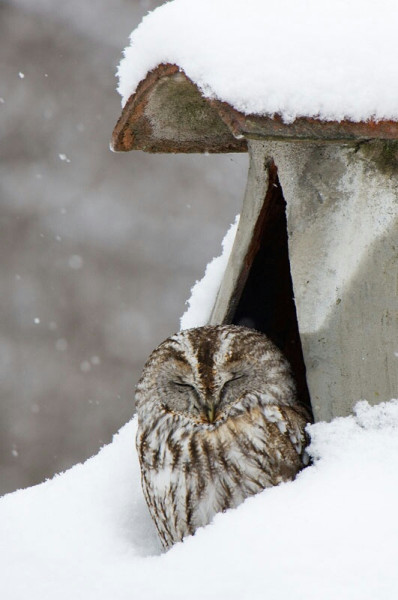 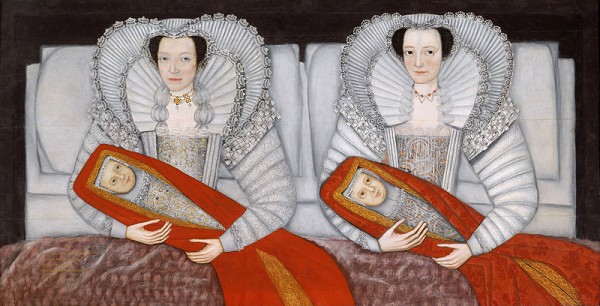 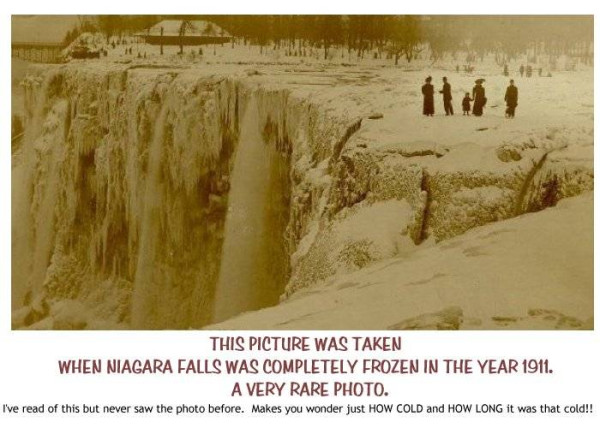 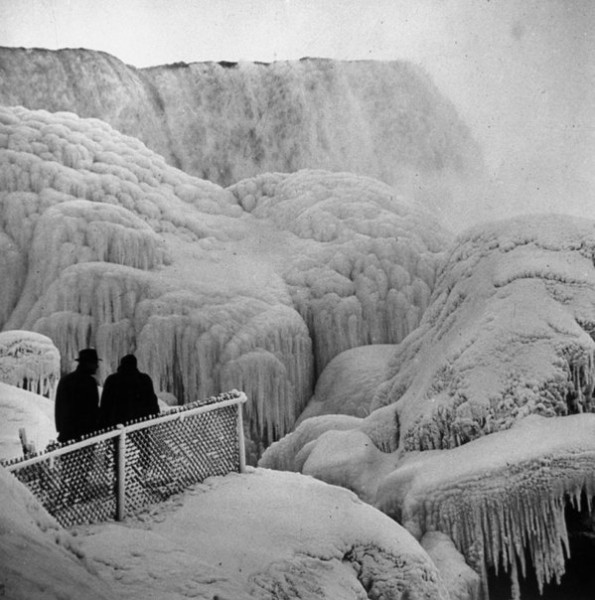 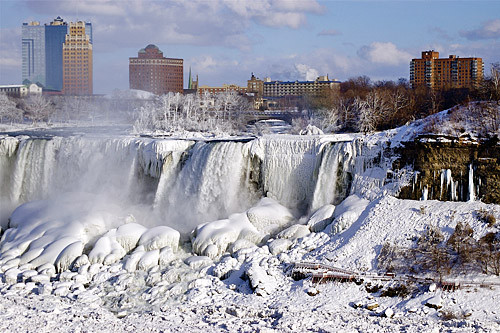 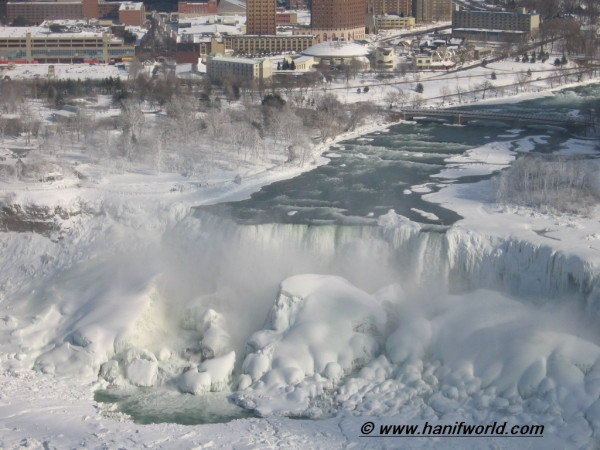 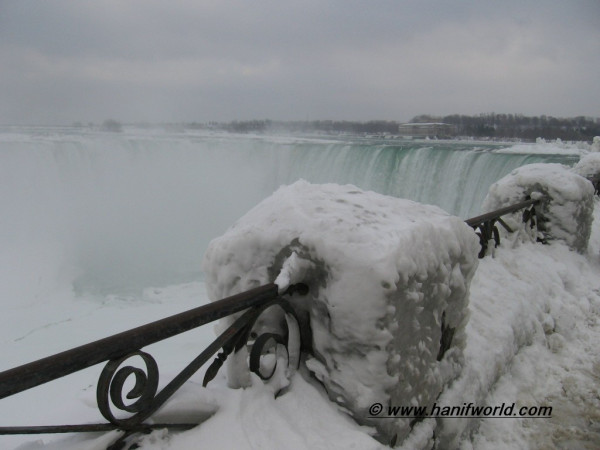 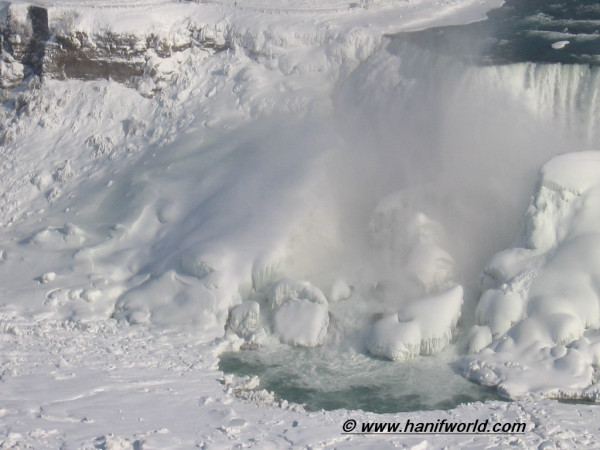 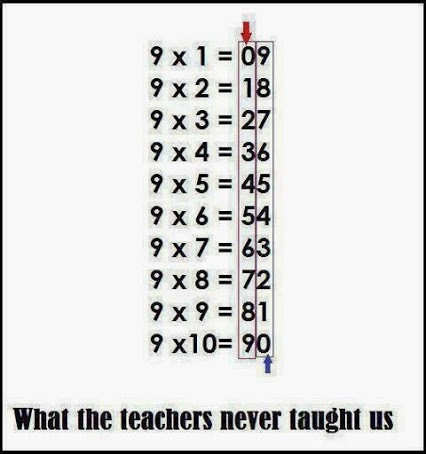