Is this the latest fashion?   =>  Это последняя мода? 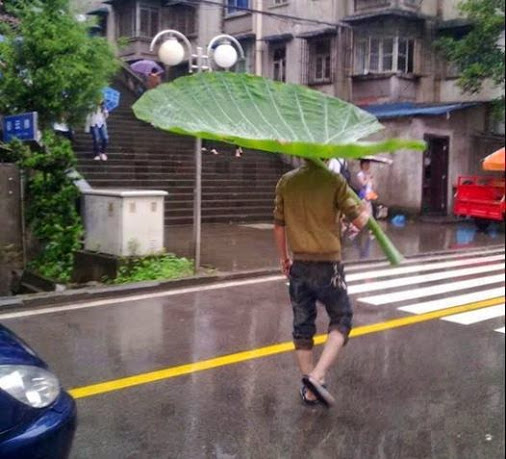 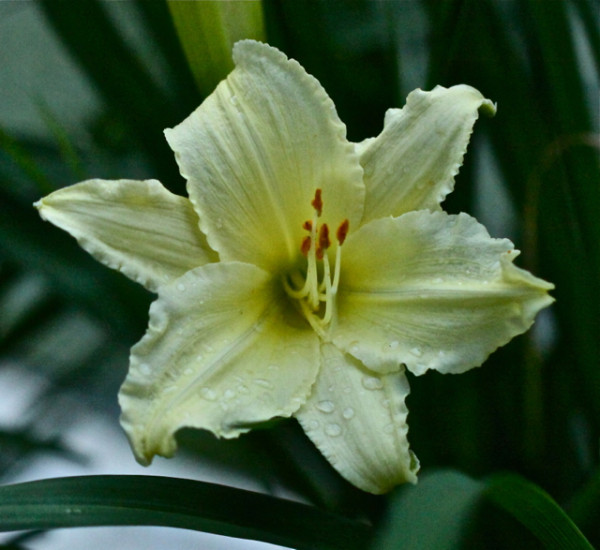 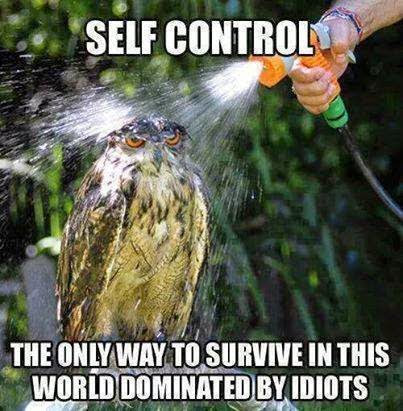 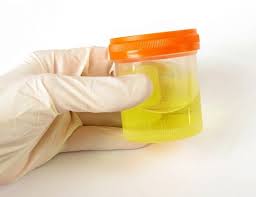 Stories of spying have made news recently from stealing military and political secrets to economic ones. But when you hear about spying, you may not think about medical spying.

Presidents, prime ministers and other leaders do not always like to talk about their health. Some disappear from public life for a while and then reappear, with or without an explanation.

Spy agencies search for information about physical and mental health. The idea that a leader might even lose his, or her mind and launch a war or a nuclear attack is not an imaginary threat.
an imaginary threat – воображаемая угроза


It employs or consults with doctors, sociologists, political scientists and cultural anthropologists to examine the conditions of top officials.
to employ – держать на службе/ в штате

Jonathan Clemente is a doctor doing research for a book on medical intelligence. He says the CIA team tries to predict how a leader will act.
to predict - предсказывать
“What they try and do on the psychological side of things in describe a constellation (созвездие) of psychiatric signs and symptoms, and then to describe for the policy makers how someone with that particular set of findings may react to certain situations.”

This work goes back to the Office of Strategic Services, which came before the CIA. The OSS did a psychological profile of Nazi leader Adolf Hitler in Germany.

The CIA was established (created) in 1947. Dr. Clemente says the agency formed a small office called "Leadership at a Distance."

"In the late 50s (fifties) and early 1960s (nineteen sixties), the CIA decided that they had expertise to look more carefully and in a more rigorous, analytical way at the health of foreign leaders in order to help give policy makers some forewarning of a transition in a government, stability of foreign governments, and also looking for potential points of diplomatic leverage.”
rigorous – точный
forewarning = advance warning
leverage – (действие рычага) средство достижения цели

Experts say dying leaders can feel the need to act quickly to make sure their decisions live longer than they do.

Physical and mental health are closely linked. But identifying a mental condition without direct examination of a person can be much more difficult than a physical disorder.

Rose McDermott is a political psychologist at Brown University in Providence, Rhode Island. She points out that an illness like bipolar disease can be well-controlled on medication.
bipolar disease – биполярное аффективое расстройство, или маниакально-депрессивный психоз

But a leader’s behavior can also be affected by medication taken for a physical condition.
to affect – влиять, воздействовать

"The concern is not just the illness, it's also the medication that people take while they are ill and how that can compromise their decision-making ability, cognitively and intellectually.
cognitively – на понятийном уровне
So they don’t make the same kind of decisions, their decisions may not be as predictable. They certainly may not be as, quote unquote, rational.
quote unquote – кавычки открываются – кавычки закрываются

Professor McDermott has written extensively (a lot) on medical intelligence.

“It can be decisively important because it can really change the stability of governments, particularly in authoritarian or totalitarian regimes, where there’s really a limited number of people who have powerful decision-making authority." 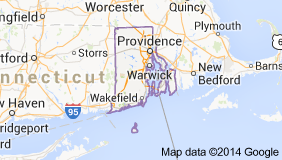