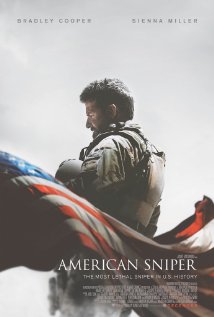 The things that happened in this book are true, recounted from the best of my memory. We’ve reconstructed dialogue from memory, which means that it may not be word for word. But the essence of what was said is accurate.
During my carreer I participated in a number of operations that continue to be classified for national security reasons, they are not included in this account.
No classified information was used in the preparation of this book.
Many of the people I served with are still active-duty SEALs. Others are working in different capacities for the government, protecting our nation. All may be considered enemies by our country’s enemies, as am I. Because of that, I have not given their full identities in this book. They know who they are, and I hope they know they have my thanks.
C.K. 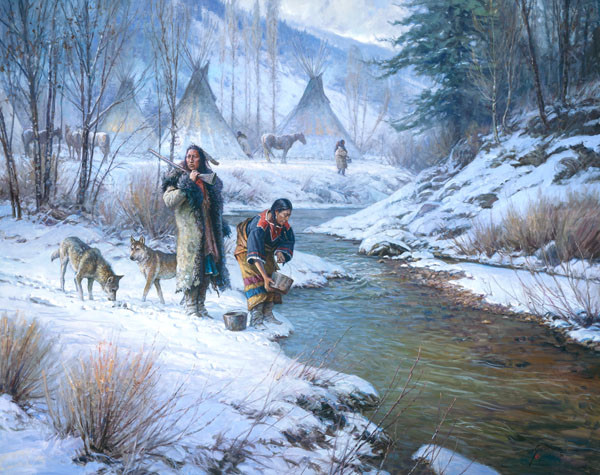 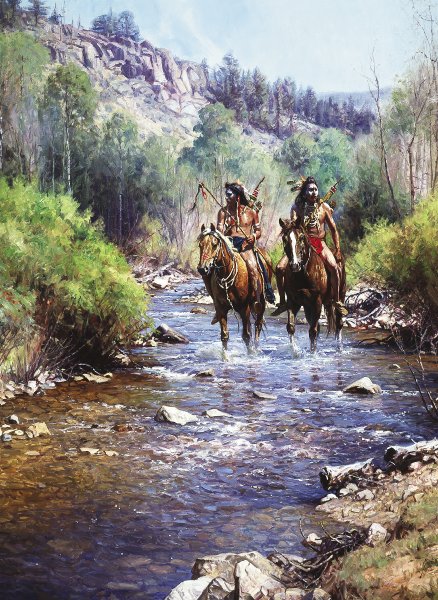 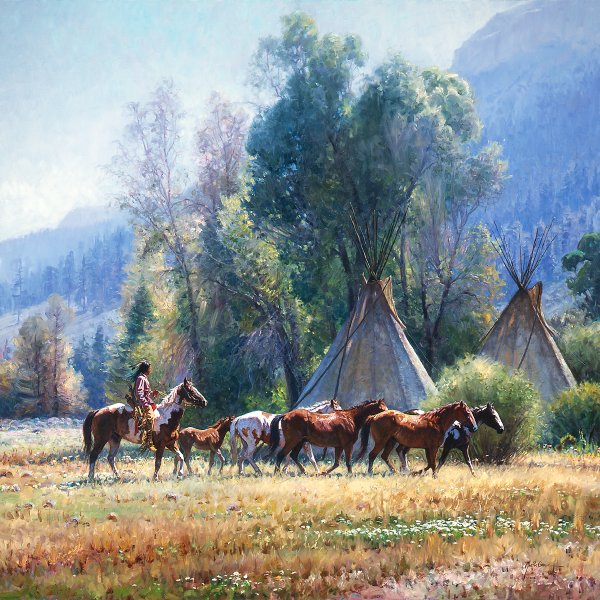 BACK FROM THE RIVER
Возвращаясь с реки 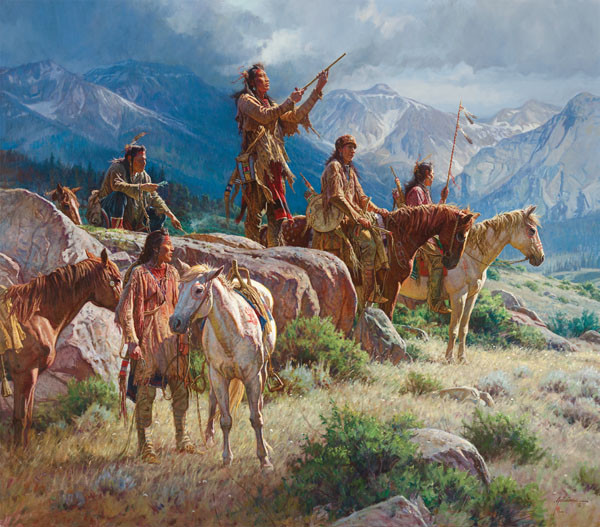 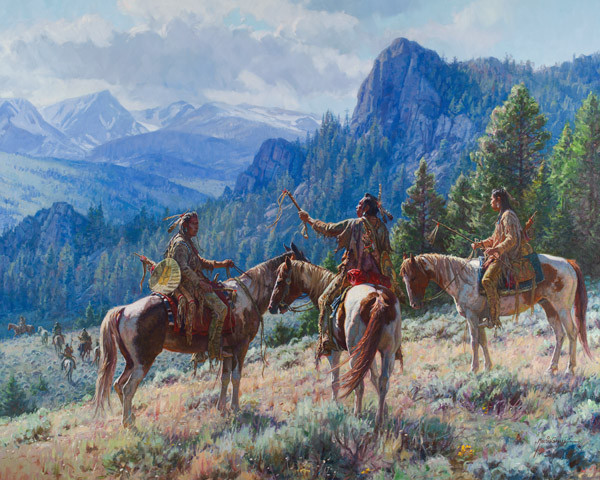 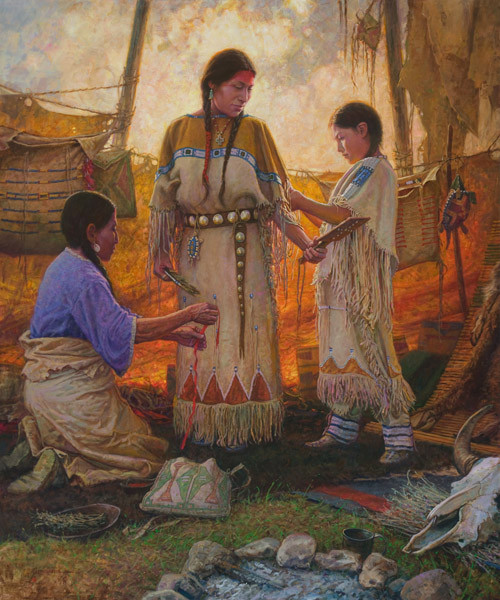 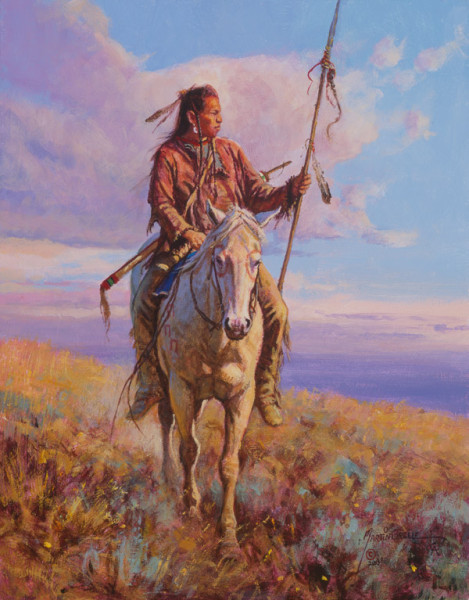 [READ MORE]
"I thank God for the ability and the opportunities He has given me, and I hope I can continue to grow and learn more with each finished painting. I am honored by everyone who collects my work, and I will always strive to create artwork worthy of their attention, and their investment.”
[SOURCE:]
https://www.somersetfineart.com/s-1070-grelle-martin.aspx
Collapse