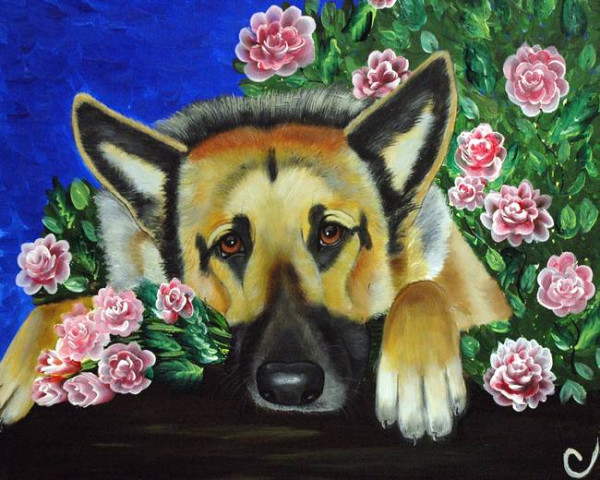 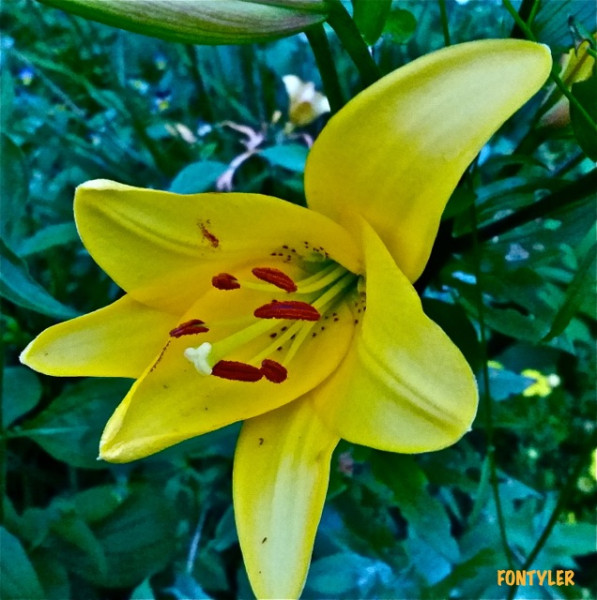 2. But what flower? What flower is this?

4. Is this flower large, or small? 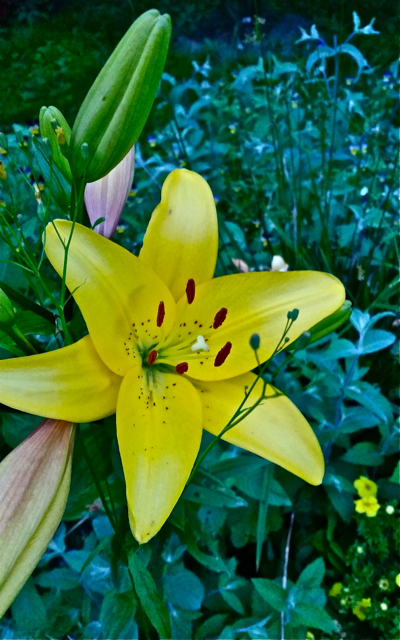 Now, the VOA Special English program WORDS AND THEIR STORIES.
Today’s word is belittle.
It was first used by Thomas Jefferson, the third president of the United States. 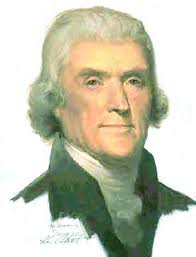 Thomas Jefferson (1743 – 1826) was the third President of the United States (1801–1809),
and the principal author of the Declaration of Independence (1776).
Many years ago, a French naturalist, the Count (граф) de Buffon, wrote some books about natural history.

[READ MORE!]
The books were a great success even though some critics did not like them. Some critics said, “Count Buffon is more of a poet than a scientist.”
Thomas Jefferson did not like what the Count had said about the natural wonders of the New World.
wonder - чудо;
нечто удивительное

It seemed to Jefferson that the Count had gone out of his way
ð из шкуры лез вон
to speak of natural wonders in America as if they were unimportant.
This troubled Thomas Jefferson. He too was a naturalist, as well as
naturalist - естествоиспытатель
a farmer, inventor, historian, writer and politician.
inventor - изобретатель
He had seen the natural wonders of Europe. To him, they were no more important than those of the New World.
In 1788, Thomas Jefferson wrote about his home state, Virginia. 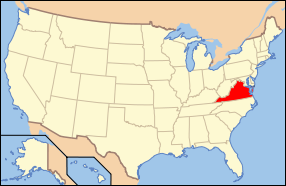 While writing, he thought of its natural beauty and then of the words of Count de Buffon. At that moment, Jefferson created a new word – belittle.  He said, “The Count de Buffon believes that nature belittles her productions on this side of the Atlantic.” 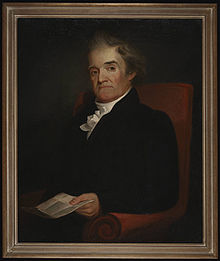 He put it in his English language dictionary in 1806. ‘Belittle – to make small, unimportant.’
Americans had already accepted Jefferson’s word and started to use it.
to accept [ək'sept]
принимать; признавать;
ком. акцептовать (вексель)
In 1797, the Independent Chronicle newspaper used the word to describe a politician the paper supported. 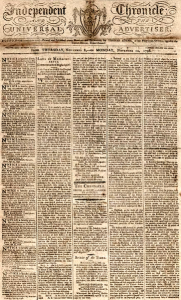 “He is an honorable man,” the paper wrote, “so let the opposition try to belittle him as much as they please.”
In 1844, the Republican Sentinel of Virginia
sentinel ['sentɪnl]
часовой; страж
wrote this about the opposition party:  “The Whigs may attempt to belittle our candidates … that is a favorite game of theirs.”

In 1872, a famous American word expert decided that the time had come to kill this word.  He said, “Belittle has no chance of becoming English. And as more critical writers of America, like those of Britain, feel no need of it, the sooner it is forgotten, the better.”
This expert failed to kill the word.  => did not kill it

Today, belittle is used, not only in the United States and England, but in other countries where the English language is spoken.  It seems that efforts to belittle the word did not stop people from using it.
♫♪♫
You have been listening to the VOA Special English program WORDS AND THEIR STORIES.  I’m Warren Scheer.

[READ MORE!]It's believed that every night hundreds are sold for sex.
The FBI says child sex abuse is almost at an epidemic level.
Last year the agency managed to rescue (= save) 600 children.

People are trafficked into America from Mexico, Central and South America. But the majority of children bought and sold for sex every night in the United States are American kids.

How has it come tho this?
Kids are neglected, abused, exploited and often ignored starting from a young age.
to neglect – не заботиться
to abuse [əˈbjuːz] – жестоко обращаться; надругаться
One woman says she was bought by her aunt at the age of 14.
"She gave my mom $900. Told me I was going shopping at the mall."
The aunt would bring her to drug dealers' houses, where she was raped and given drugs. The woman said:
"She (the aunt) would leave me...and then she would say:  -You wanted to stay."
The young woman soon believed the abuse was her fault and her choice.
abuse [ əˈbjuːs] (им. сущ.) –
жестокое обращение, издевательство
Another woman was 14 when she was kidnapped by "a guy I thought I liked".
She didn't return home for two years.