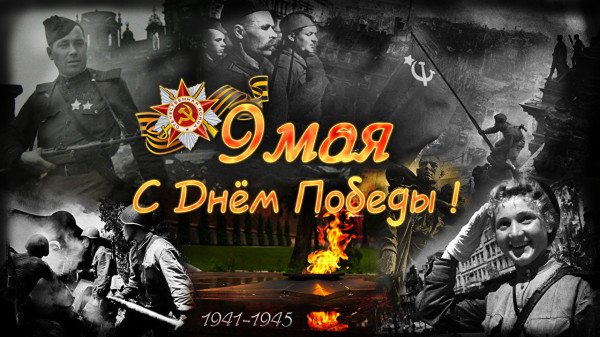 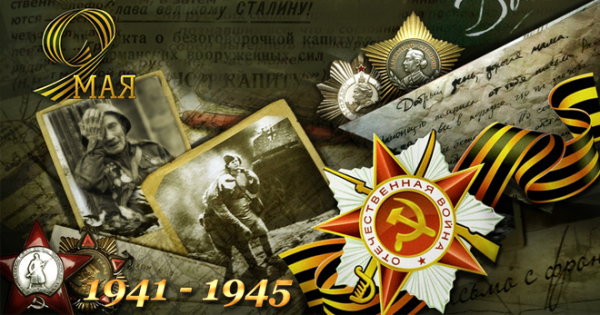 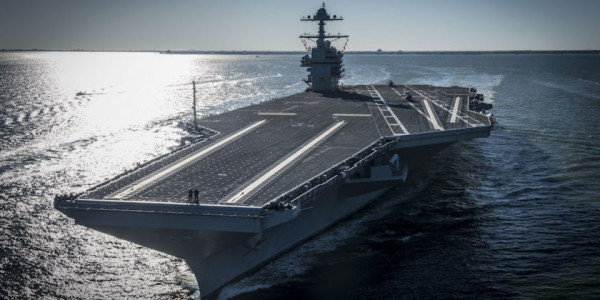 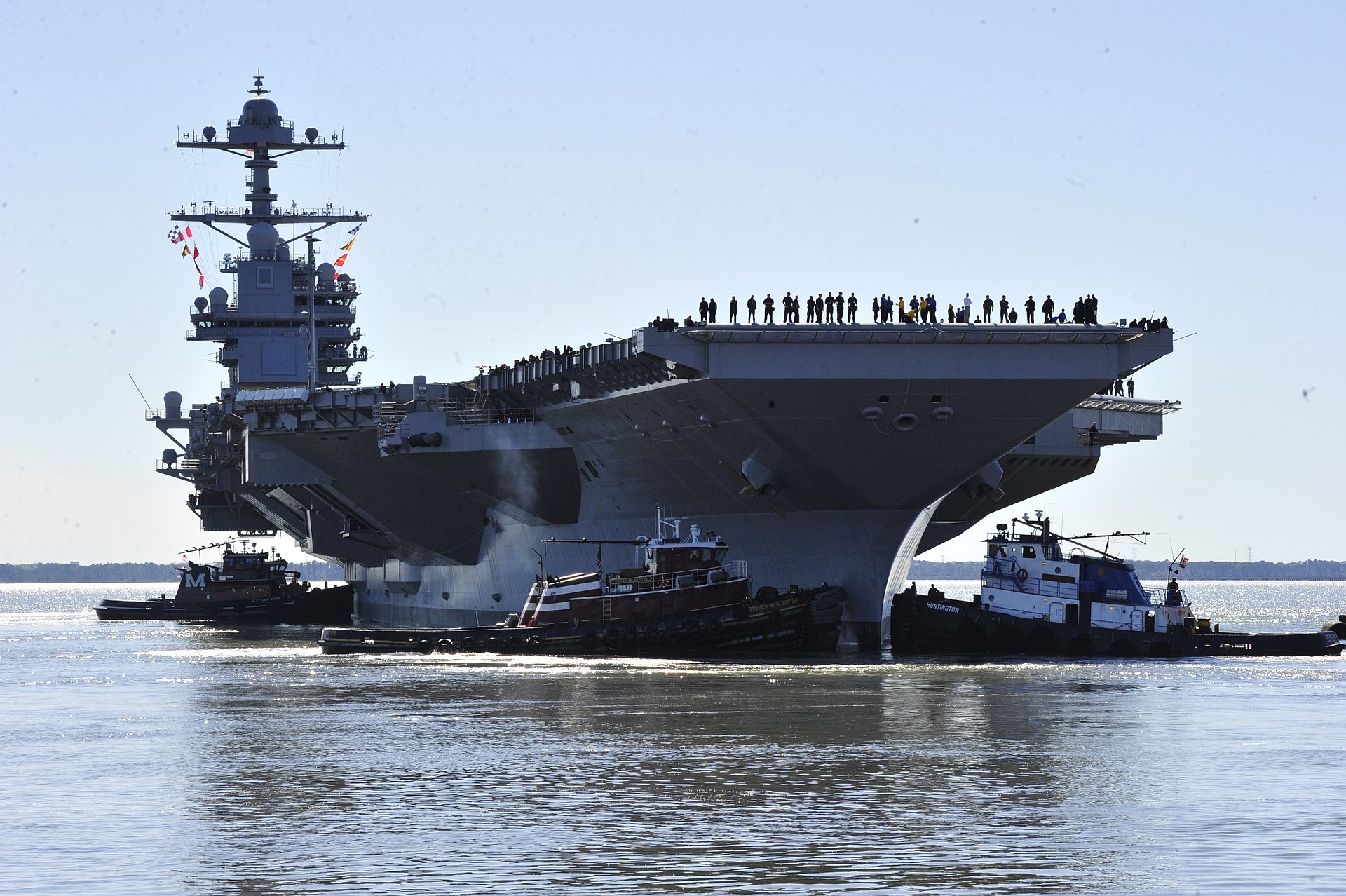 USS Gerald R. Ford (CVN-78) is a new aircraft carrier. The ship is named after the 38th President of the United States, Gerald Ford. Construction of the carrier began in 2005. Originally scheduled for delivery in 2015, Gerald R. Ford was delivered to the Navy in 2017, but the ship is still unreliable.

The Navy's Newest Supercarrier Is Still an Unreliable Debacle

To make sure that a ship is ready for combat, it should undergo testing. The U.S. Navy is seeking to delay (= put off) shock testing of the aircraft carrier, the USS Gerald R. Ford, for up to six years, till 2024.

A recent Pentagon report shows that the essential systems of the aircraft carrier, such as its electromagnetic catapults, new arresting gear, and advanced radar, still don’t work right under the best conditions.

During the shock testing large explosive charges are set off (exploded) near the ship with a crew on board to see how the ship holds up.

The shock testing isn’t intended to harm the ship or anyone on board, but rather to see if sensitive systems hold up, to see if there’s still work to be done before sending the ship out for potentially real combat missions.

There are serious questions about when engineers will be able to make sure essential systems work as intended at all, let alone after being rocked by a massive explosion in a high-threat combat situation. 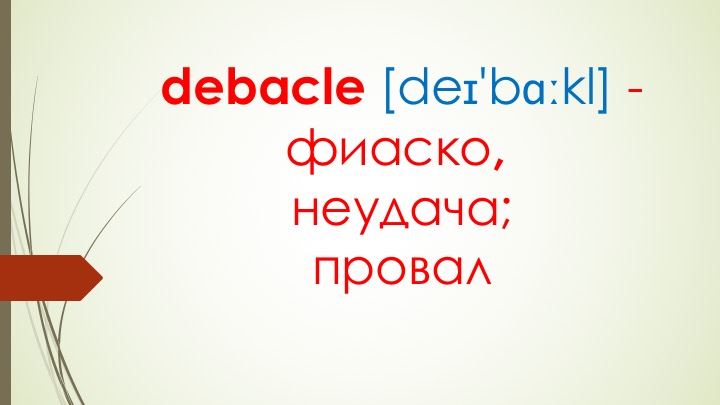 {C}
The original text has been slighty adapted