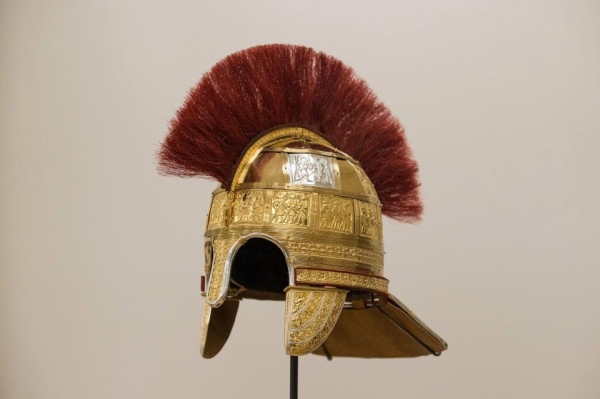 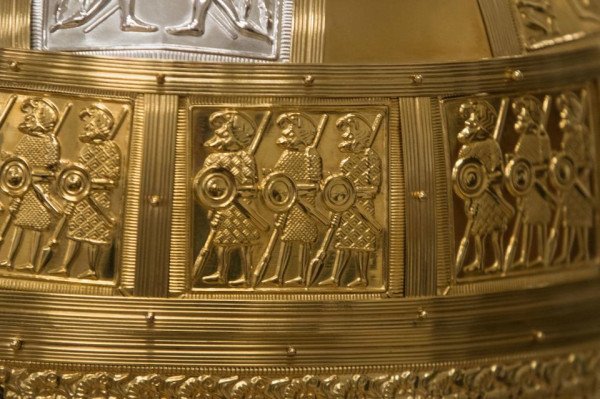 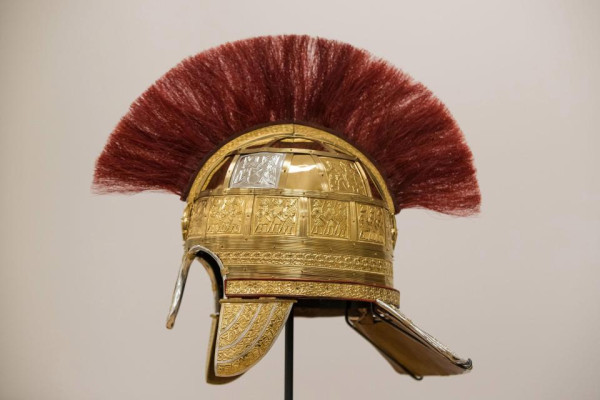 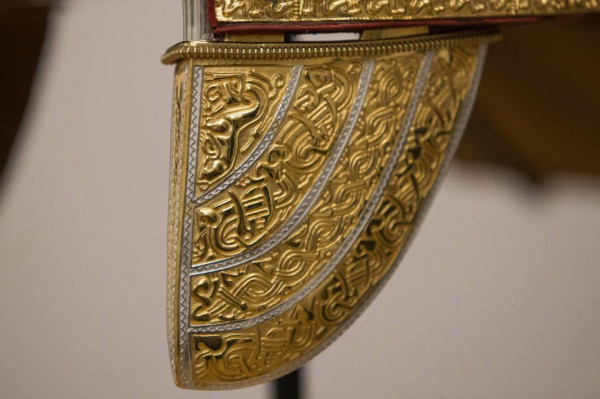 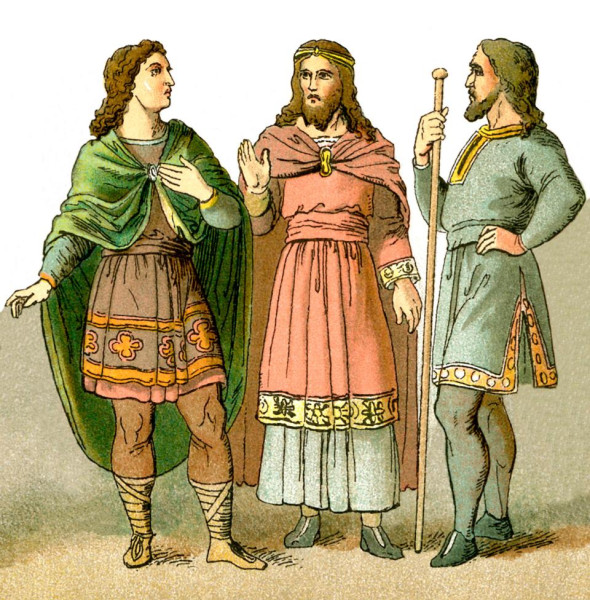 This Anglo-Saxon helmet was found in the 2009.

It was discovered by a metal detector enthusiast.

The helmet was made from Anglo-Saxon gold, steel, leather, and silver plated bronze and copper.

It had been smashed into 4,000 fragments, as the result of a bloody battle.

The Anglo-Saxons came over to England from Europe after the Romans soldiers left England in 410.

They were made up of tribes from Germany, Denmark and the Netherlands.

The Anglo-Saxons ruled Britain for 500 years, from around AD410 to 1066, when they were conquered by the Normans, who invaded from Northern France. 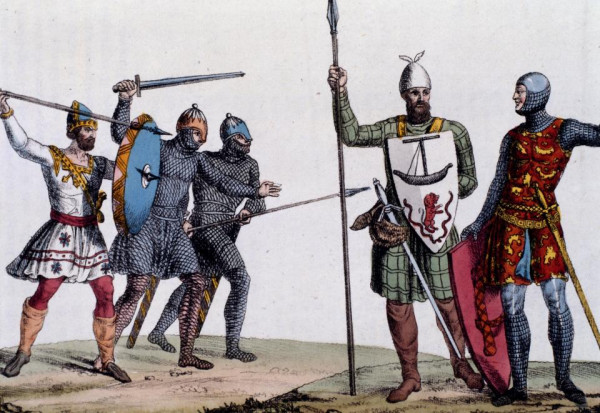 As well as being craftsmen and farmers, the Anglo-Saxons were also good warriors and would fight to the death to defend their territory.