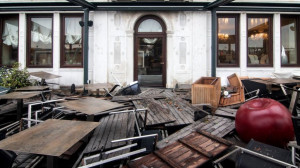 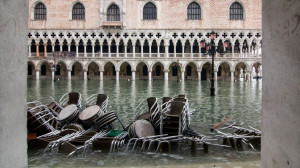 More than 80% of the city, a Unesco world heritage site, was under water when tides were at their highest.

St Mark's Square - one of the lowest parts of the city - was one of the worst hit areas.

Italy's Prime Minister Giuseppe Conte described the flooding as "a blow to the heart of our country".

He said the government would now act quickly to provide funds and resources.

The prime minister is expected to announce the emergency measures later on Thursday.

The mayor of Venice blamed climate change for the highest water levels in more than 50 years this week, saying the impact was "huge" and would leave "a permanent mark". 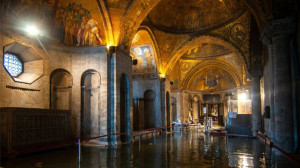