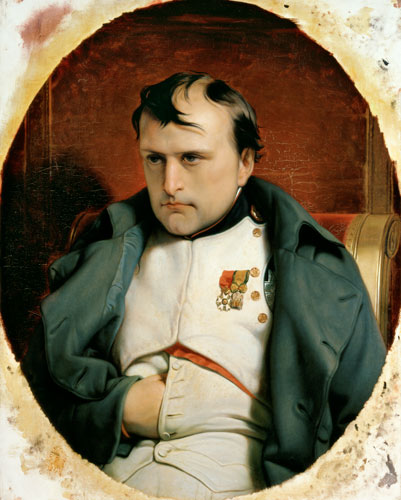 [THE TEXT:]
France is preparing to fight over a coin commemorating the Battle of Waterloo.
The Council of the European Union wants to bring out a 2€ coin marking the 200th anniversary of the 1815 battle between Britain’s Duke of Wellington and France’s Napoleon Bonaparte.
Wellington’s victory stopped Napoleon’s march across Europe and sent the French emperor into exile for a second and final time.
But the French government claims the draft design is a “negative symbol” which could spark hostility in France and undermine the single currency. 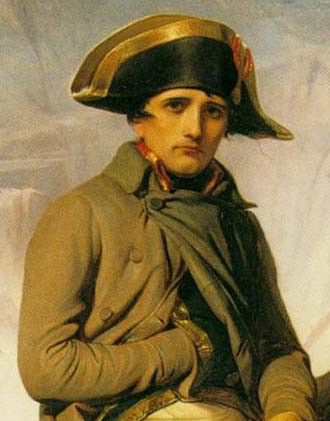