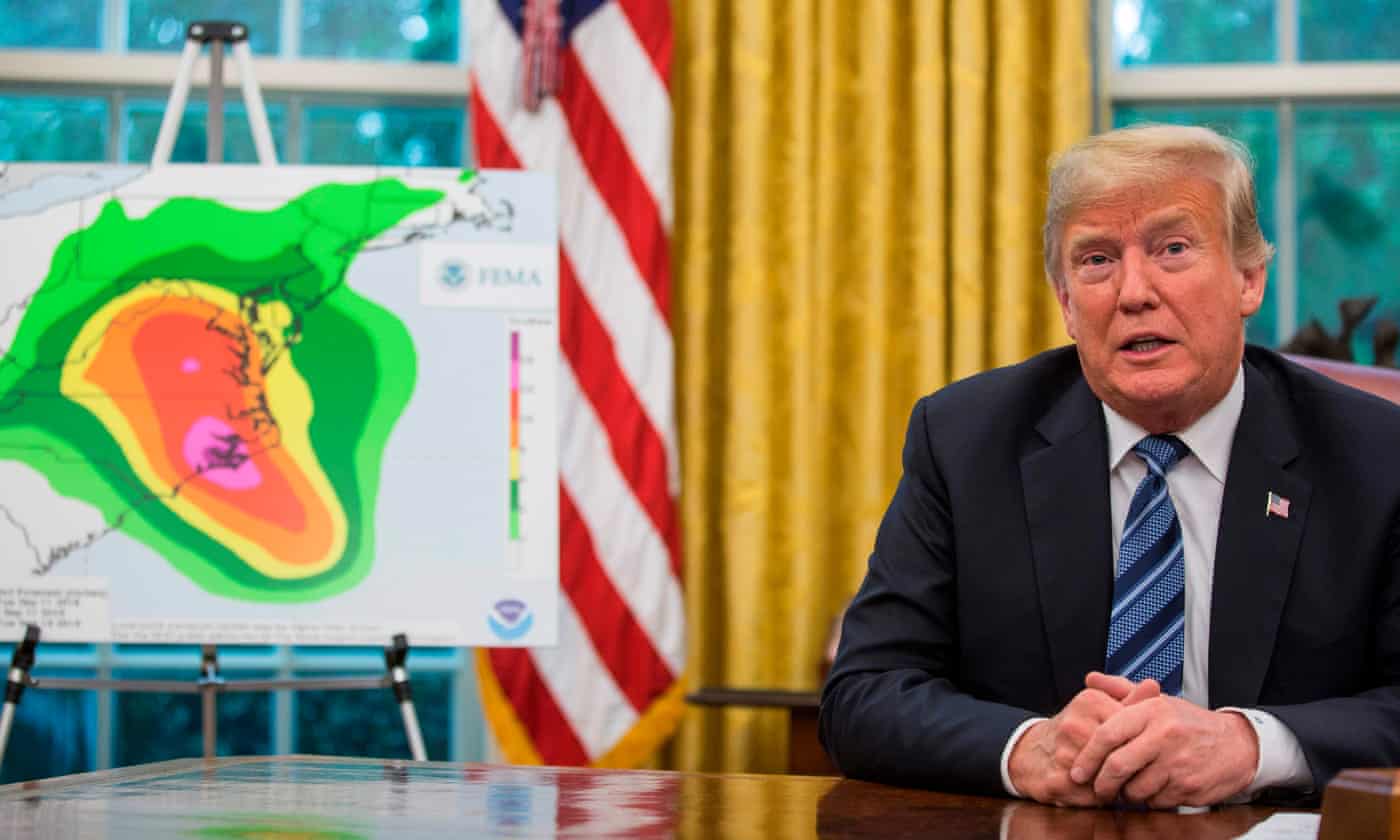 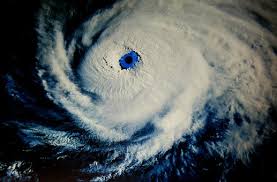 [READ MORE]
US president reportedly asked more than once about
why military could not bomb hurricanes
Donald Trump has reportedly suggested on more than one occasion that the US military should bomb hurricanes in order to disrupt them before they make landfall.
The president said in a meeting with top national security and homeland security officials about the threat of hurricanes: “I got it. I got it. Why don’t we nuke them?”
“They start forming off the coast of Africa, as they’re moving across the Atlantic, we drop a bomb inside the eye of the hurricane and it disrupts it. Why can’t we do that?”
The response from one official was “We’ll look into this.”
Источник
(…) Another just as ridiculous proposal to "control" atmospheric events emerged during the Eisenhower era, when a government scientist proposed detonating a nuclear bomb over the eye of a hurricane (...)
Источник