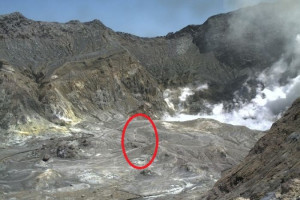 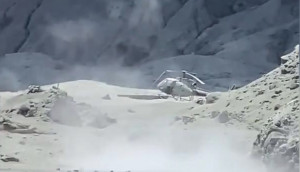 AT least five people have died and more fatalities are feared after a massive volcano eruption on a remote island off New Zealand this morning.

A plume of smoke and rock blasted from the White Island volcano at around 2:11pm local time - just minutes after visitors were spotted trekking through its crater in a chilling last photo

So far, 23 people have been evacuated from the island since the eruption.