[AND WHERE IS WINSTON CHURCHILL’S PHOTO?]

Google has apologized and says it is looking into what went wrong.

In the 1950s he pointed out the spot in Parliament Square in London where, as he said, “my statue will go”. The monument was unveiled in 1973 by his widow. 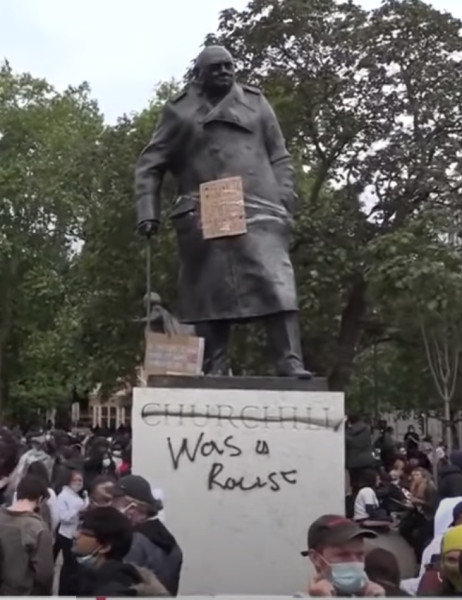 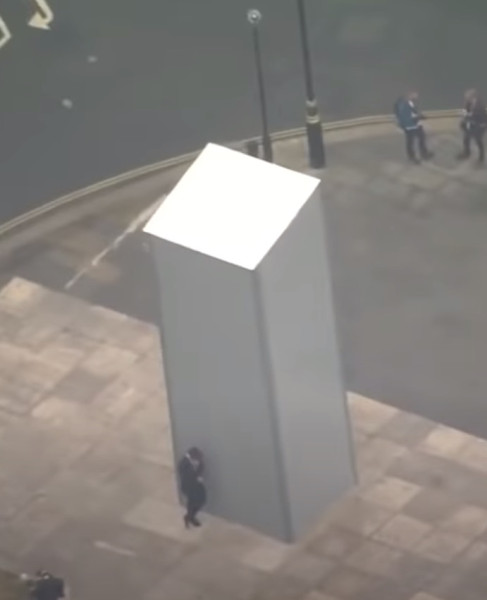 The statue was recently vandalized and it had to be boarded up.

Meanwhile, Internet users say that the photos of Hitler are still coming up if one looks for them.